I'm a Portuguese entrepreneur and engineer​  with 20+ years of experience working remotely in software development projects for multiple industries.

After my engineering workday, I also teach martial arts at a local club.

my journey so far

THE HOBBY THAT TURNED INTO PROFESSION

In 1997, at 12 years of age, I got access to the internet and gradually learned the basics of HTML from my brother. Being a game enthusiast, I got interested in creating websites that would allow visitors to download ROM games (or "unofficial back-ups" as they were called back in the day... those websites no longer exist for obvious reasons :p).

Between 1997 and 1999~2000, I created and managed 2 websites, each having about 800 visitors per day at their peak. I guess this was the start of the habit of wanting to create things.

Around 1999, I became interested in Game Development and, after a few failed tries in learning Pascal, I finally got access to a Java book and began developing Java applet games.

My first game released was a pong-based clone (with a twist, pads were aligned as if it was a squash game). Shortly after that, I completed creating a more complex side scroller shooter called "Incoming Storm".

The next Java applet was meant to be an RPG, but before I could do that, in 2002, I crossed paths with J2ME. At that point there weren't many J2ME developers and, knowing Java already, the transition was smooth. I stopped working on the RPG and began developing simple games for the first color screen cellphones that ran J2ME.

Over the next year, I developed 5 games and got to sign commercial distribution agreements with a handful of companies.

I didn't think much about any learning strategy back then, but looking back it was mostly a continuous sequence of identifying a development need, searching for tutorials on how to do that specific task, and finally applying and repeating the process through trial and error until the whole project had been completed.


THE CHOICE OF STUDYING AERONAUTICAL ENGINEERING

In late 2003, the time had come to choose a university degree to pursue.

I knew I liked to develop software, so the obvious choice would be IT Engineering... however, because I was already developing commercial software at that stage, I thought I could continue to improve in software development while studying another field of engineering.

Besides programming, I enjoyed learning about space exploration technology, which resulted in choosing the pursuit of a degree in Aeronautical Engineering.

Had just entered university in late 2003, when I got contacted by CSP-Mobile, a German-based mobile games development company, which was looking for J2ME developers to hire.

I worked with them while studying at University. Work was fully remote, with weekly team meetings through ICQ, and contact with managers also by e-mail.

During my time with them, I worked mainly adapting existing software between cellphone models, but also developed new games from scratch. Later also wrote  Game Design documents for other developers to implement.


THE PATH BEYOND UNIVERSITY

After graduating from university, I continued to focus on Software Development, mostly because I found development work more interesting to do than the typical Aeronautical engineering jobs available in my country at that point, which were, for the most part, tedious maintenance tasks with endless excel spreadsheets, or working in subsystems doing repetitive tasks - basically being a "cog in the machine", which was the last thing I wanted.

As far as having creative liberty to quickly develop new products, software was the most accessible field of engineering to work in, at that point in time.

I also found out the best way to work on a great variety of different and challenging projects, was to become an independent contractor providing software development services, while still working on my personal projects during weekends.

Most of my time is still dedicated to software development activities, although it's increasingly getting multi-disciplinary, as I gradually shift to apply my skills to different sectors, such as transport, infrastructure, aeronautics, and safety.

Check below to learn about relevant ongoing projects I'm are currently involved in. Most of my time is dedicated to engineering work - mainly software development as a consultant, but I also dedicate some time to my own technology-related projects, which I try to use to acquire new skills.

Other than that, do a bit of personal investing into real estate, and the remaining time is dedicated to teaching martial arts after work hours. 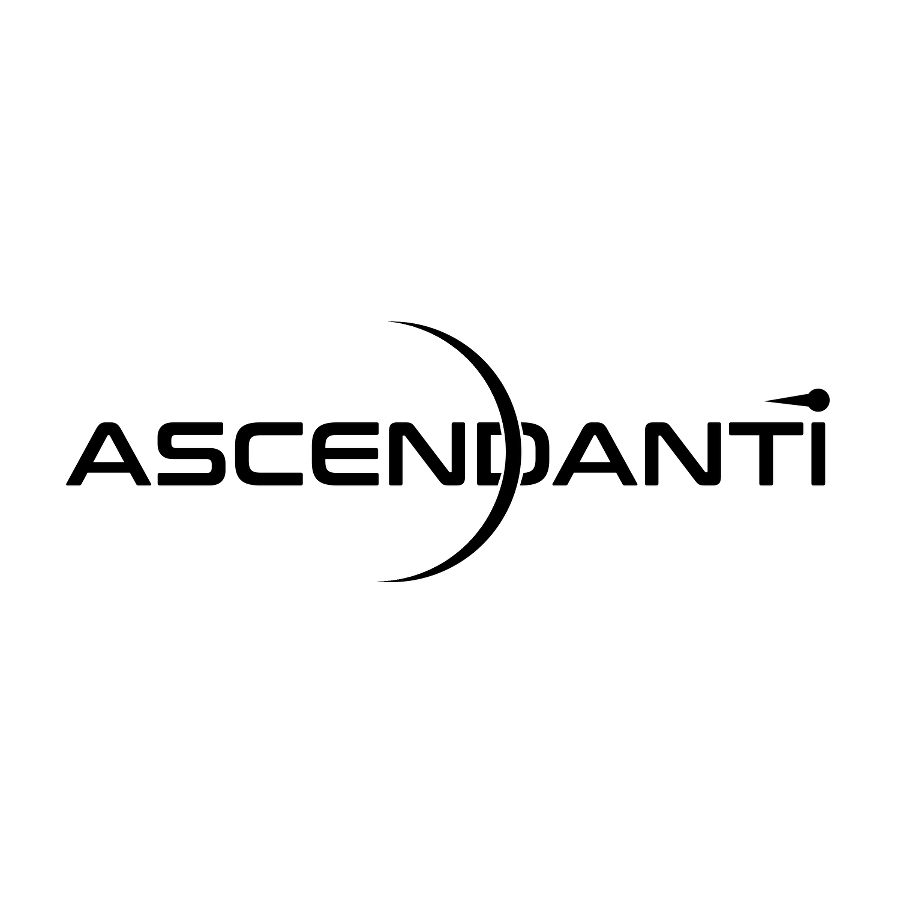 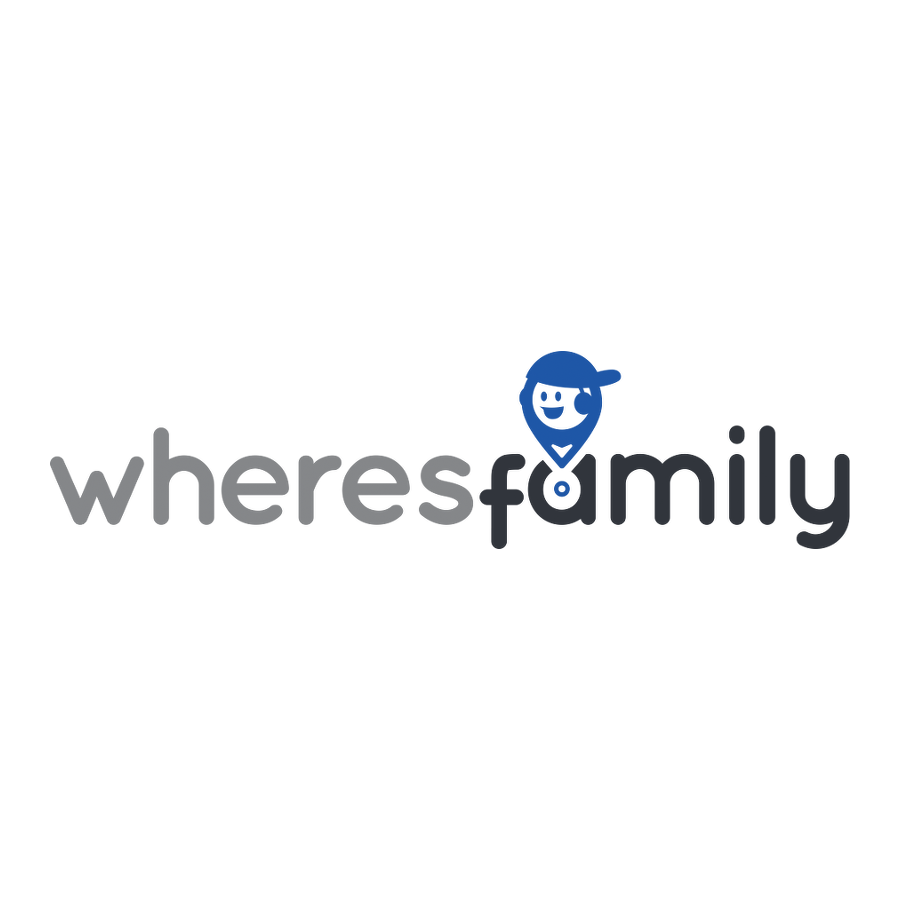 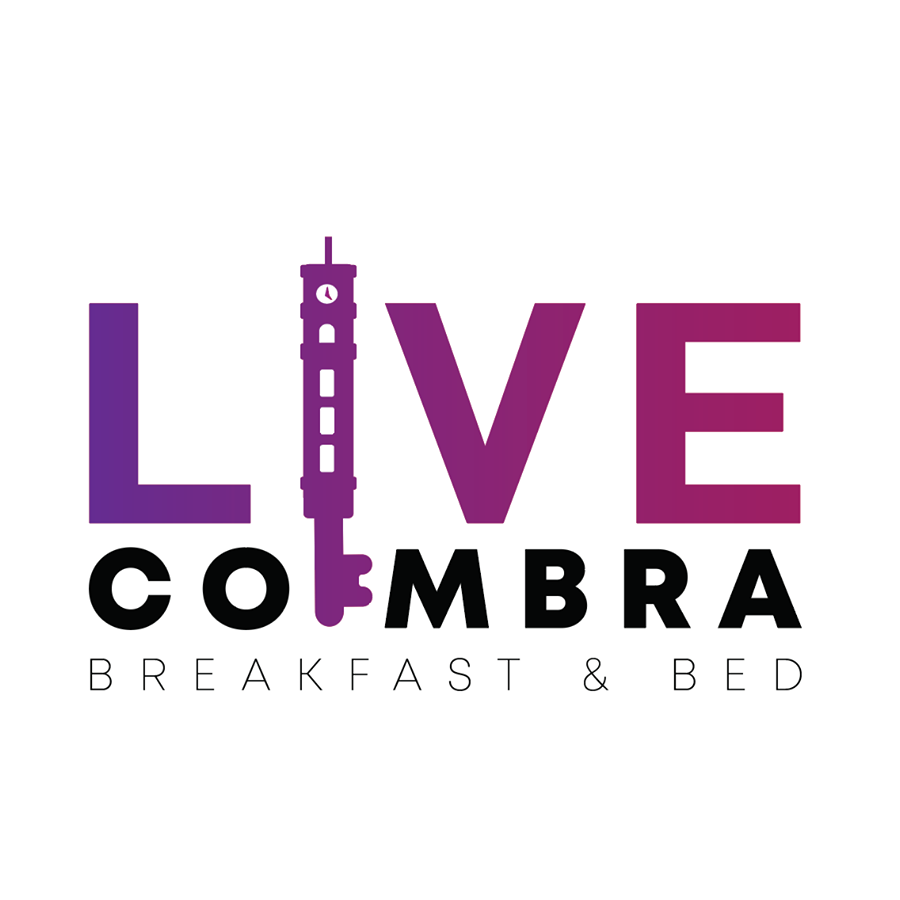 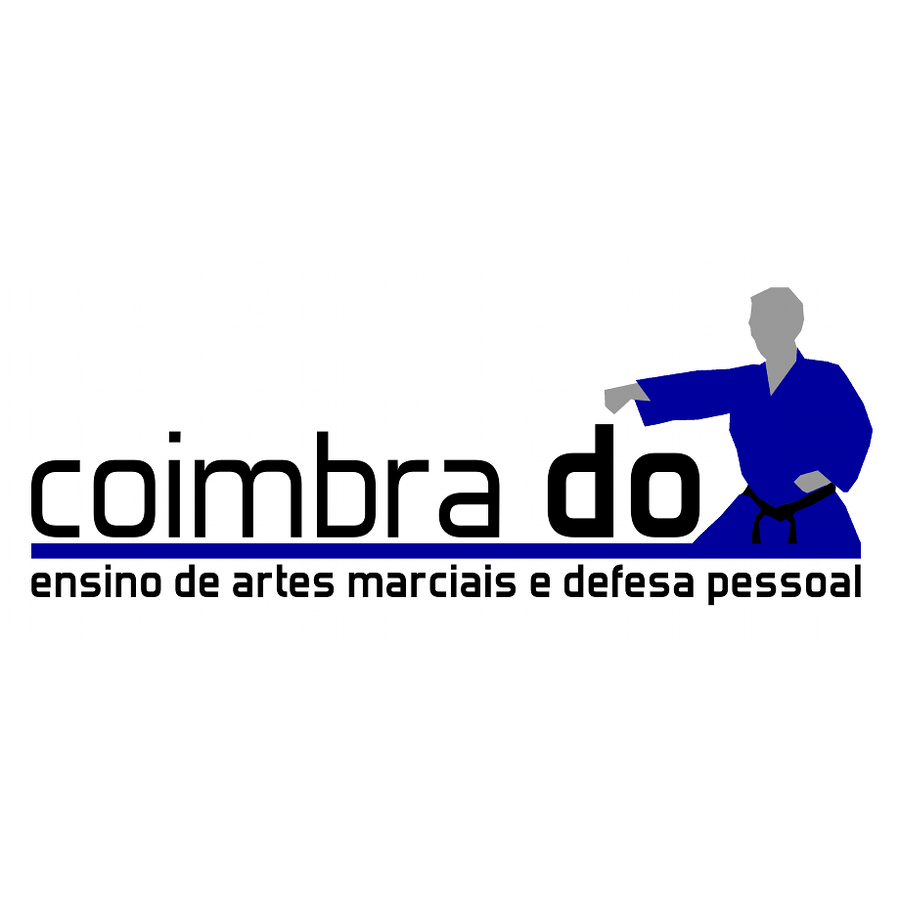